Chat with us, powered by LiveChat

Welcome! Check out our latest news.

Suboxone is a preparation that contains buprenorphine. Buprenehphrine has not been shown to be as destructive or addictive than methadone, though long-term studies haven't yet been done on it for nearly as much time period because of its relative newness compared with similar drugs like heroin which had their effects studied extensively before being prescribed in this way by doctors across America decades ago

Substance abusers will find Suboxon more accessible because they can feel the effects within 24 hours--typically without having outside sources get them high (street drugs). Users don’t need prescriptions either; just ask your doctor about dosage options if necessary!

In recent years, the field of medicine has seen a rise in addiction treatment. Suboxone is one such medication that has been shown to be effective at maintaining people in recovery while also suppressing their use of other opioids (based on placebo-controlled trials). However, because buprenorphines' effect wears off more quickly than methadone's does and they have shorter dosing intervals this may make them less desirable options for some doctors who only want steady doses available throughout each day or week without having any fluctuations caused by patient intake levels.

Here are some research studies on Suboxone:

2. Policies Should Promote Access to Buprenorphine for Opioid Use Disorder

3. Comparative Effectiveness of Different Treatment Pathways for Opioid Use Disorder

On Day 1, an induction dosage of up to 8 mg/2 milligrams SUBOXONE sublingual film is recommended. Clinicians should start with 2mg/0.5 mg or 4mg buprenorphine and titrate upwards in either 2-hour intervals at approximately 4 hours apart for 8MG per dose on day one; increase by increments no greater than 16 MG every other day until complete control over acute withdrawal symptoms have been achieved (or next level maintenance dose). On subsequent days the same regimen can be used except that there will only ever appear twice as much naloxone within its delivery system - so some caution must still be exercised when prescribing higher doses alone without supervision 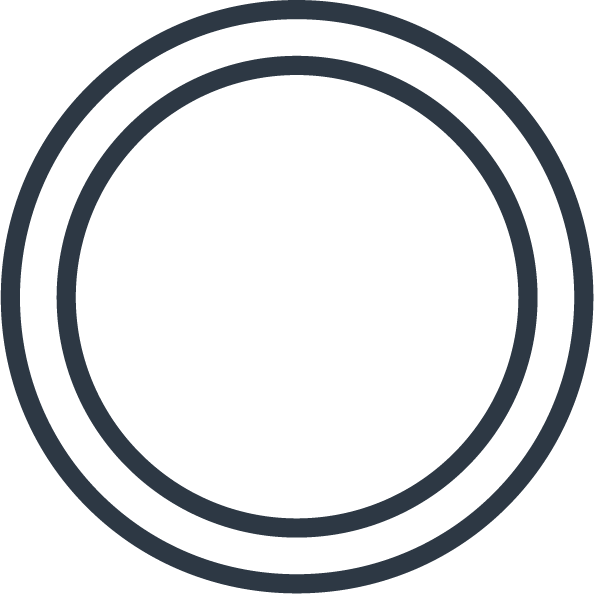